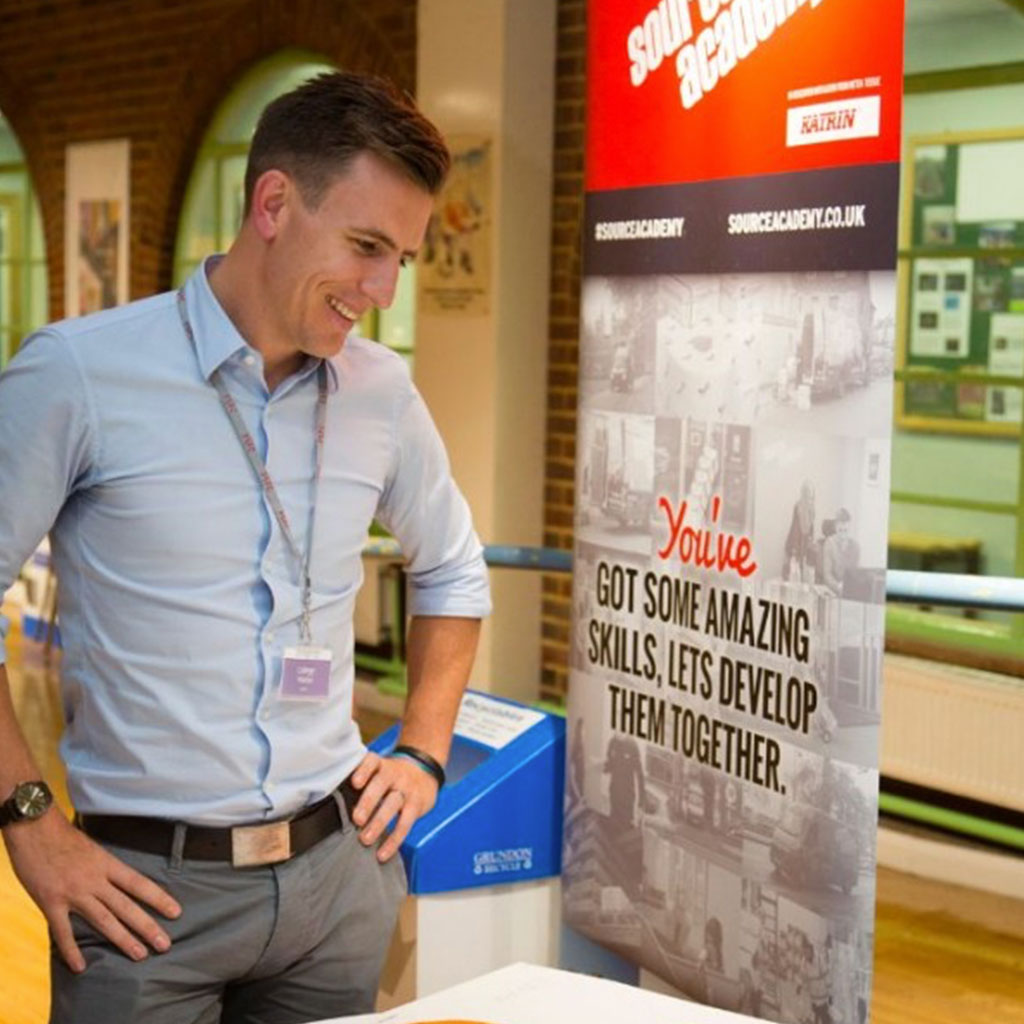 About 6 months ago I noticed strands of hair had fallen out of the back of my head. It was the place where blokes typically start balding but as I felt the patch, I could feel a fuzzy texture of short hair. It crossed my mind that a mate had shaved a patch of hair off as a lay I a boozy slumber. Not this time.

The hair continued to fall out but in more than one place. I generally noticed it on the pillow or when I was in the shower. I had no idea what was going on and it was only when I held a mirror up the back of my head to assess the state of play a few weeks later, did I realise the severity of it.

A glowing white patch was like a beacon on the back of my head. Immediately, I wondered what everyone around me had been thinking. People were, in the main, polite and didn’t mention it. Others are much more forthright! More about this later…

I went to the doctor who, at first, gave me some steroid cream. Weeks later, that had had no impact at all. Things were actually deteriorating. More poor advice followed from a GP who recommended I buy some hair regrowth stuff off the shelf so I chucked 30 quid at some Regain. Pointless.

I would have tried anything. I even gave the old wives tale from my Turkish barbers a try but the garlic and olive oil concoction just made me reek. I dreaded the barbers. A line of blokes all sat there waiting their turn and you can feel the eyes in the back of your balding head. The confused look of the young Turk as he tried in vain to make good a series of patches.

A third and final visit to the GP was a brief encounter that was, in summary, a shrug of the shoulders. ‘You’ve got alopecia, good luck. 50/50 chance of it coming back but there is nothing anyone can give you for it.’

There are no shortages of people who tell you that you must be stressed (‘but are you stressed, Ollie?’ – if I had a £1…) and to take it easy. I lost count of the anecdotal examples of people who have just one day had a dramatic shift in health. Am I unhealthy?

The doctor asked if I was stressed. How do you answer that without overthinking the answer until you end up at the conclusion that fits? ‘I wasn’t, but I am now!’

I had sleepless nights as my son, Seb, is only 8 months old and in his earlier days he obviously didn’t sleep through. Could it be that? I don’t know. I doubt it.

Last year I was running circa 40 miles per week until an injury stopped me in my tracks so my physical activity fell off a cliff. Could it be that? A kind of cold turkey effect?

Naturally you Google all sorts but I tried to avoid this doing so. I didn’t want to fall into a viscious circle of overthinking it and making it worse.

As lifestyles go, I’ve have it pretty good. I love my job(s) 99% of the time and consider myself lucky to do what I do. I eat well, don’t drink too much and keep fit. All in all, there are not any signals telling me to slow down and change my ways. But again, it must be happening for a reason, right? So what is it?

Getting on with life

The worse things got, the more it affected me. I dreaded going to any places where there were lots of people. In fact, I dreaded going out. I hated sitting where people could see the back of my head. I hated standing in a queue. It was with me everywhere I went and things needed to change.

A bald friend told me to accept it would have to come off sooner or later but I wasn’t ready for the full Bic razor experience. Or was I? Working in schools a lot, I had become hardened to the comments and questions from lippy kids about my patches of scalp but one such visit was particularly inappropriate. It was not me I was worried about him trying to insult. It was the people who are genuinely ill who are receiving treatment.

That night I arrived home and put the mirror up to my head. My side parting was struggling to resemble anything like the full head of hair that I had inherited through the generations. The clippers came out.

I have quite dark hair so the patches where hair doesn’t grow are very white due to untanned scalp and no hair follicles. They stood out with my normal hair style but when I shaved my head with a conventional electric razor, I looked like my head was black and white cow hide.

It was inevitable that the shaving cream and razor was the next stage and it was a surreal experience. Accepting that this procedure would now form part of my daily grooming routine was quite hard to accept. By the way, it takes ages!

Adjusting to my new look was hard. It felt weird and looked even weirder. My head was like sandpaper on the pillow and wearing hats had just become very uncomfortable. Beanies get stuck and most itch the head. The answer is to shave against the direction of growth. Smooth as an 8 ball now!

Chaps, a word of advice. I am now a connoisseur of razors. I have tried all the brand names with the most gimmicks known to the blade industry. They’re all crap. The best you can do is go for a start-up style subscription model. Shavekit are very very good quality and the service is top notch too.

However, the best I’ve tried are Harry’s from the USA. Trust me. If you’re a 5 o’clock shadow guy or a head shaver, these will change your life and your bank balance. I even conducted a test where I shaved one half of my head with one and the other with my next favourite to see the difference. About 10 minutes. I’ll have that time back every two days, thank you very much. Harry, we’re mates.

Stepping out into public was a daunting experience. Imagine each interaction with everyone you know in your life, one by one. Each one requires an explanation and in some annoying circumstances, justification. It’s taking months to get around all the people I know!

You rehearse how you’re going to explain it. ‘I didn’t choose the style, my body did’ or words to that effect seem to explain to inquisitive folk.

It crosses your mind that you may look less professional or presentable. Although suit and tie has never been my bag, really.

There’s no getting away from the fact that people will say the wrong thing. It happens every other day but unfortunately it doesn’t get any easier or less awkward.

‘What have you done to your hair?’

‘OMG what have you done?’

‘I must say, I preferred you with hair’

‘You look weird’ (out of the mouth of babes, eh)

It’s not their comment that creates the discomfort. It’s my explanation that makes them want to be swallowed up by the terra firma beneath them so now I just go along with it and say I ‘fancied a change’.

Along with the comments that you don’t see coming, you get a TONNE of support and compliments which always help. I’m lucky to have some very supportive people around me who are very kind. This goes absolutely miles and makes things much easier. Thank you to all who are just lovely.

Do I want it to come back? I guess so, but I’m prepared for either outcome and am comfortable with it now.  There are people with much bigger problems and that is the only perspective that is needed for me.

However, I wholly appreciate that alopecia can be a deeply psychological challenge for many people, particularly women. 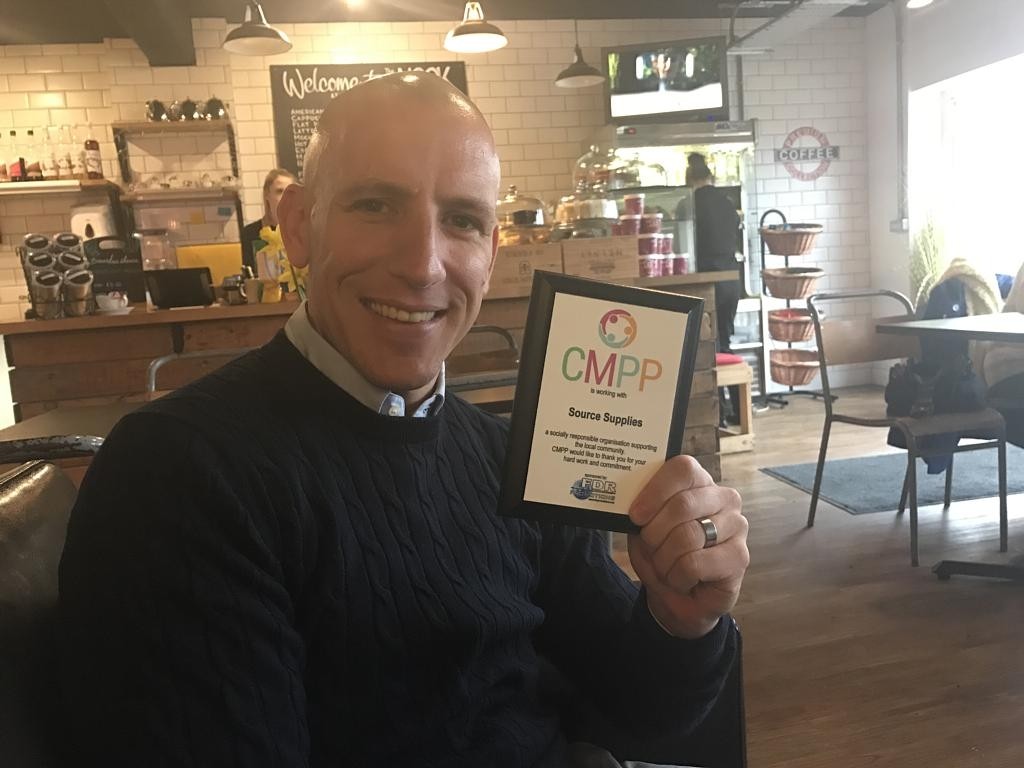